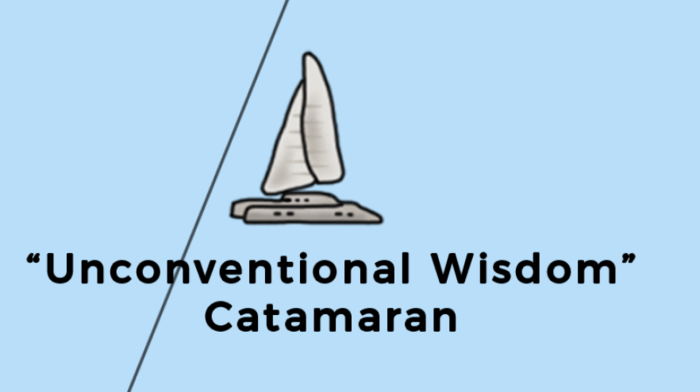 It takes vision to be realistic

We all live with an imaginary Future in mind. A story of our Future. It might be the wonderful story of a more beautiful world. Or the story of a total collapse of our civilization. Whatever the story, the Future is an emotional experience here and now. At the moment, many people, especially young ones, think the story of our Future is "Apocalypse now". The end of the world. Witnessing the collapse of our destructive civilization, the end of the world "as we know it" seems quite real, isn't it?

No doubt, we live an « existential" crisis : the global and systemic issues we face - and the way we face them - threaten the possibility of a human civilization on planet earth. As says Frederic Jameson,

Of course, we seem to be better at imagining catastrophic road warrior futures than scenarios with happy endings. Somebody even said that "collapsology" is the sign of a lack of imagination. I wouldn't agree to that. That's just one possible scenario. That fact is we need another narrative, one that creates Desire and Hope. What we call the "Erotica of the Future". Because Desire is the opposite of fear. Where there is no vision of a desirable Future, people die, confined in an "eternal present", into despair, self destruction or in the repetition of the S.O.S (Same old Solutions), stuck into the idea that progress is about solving the problems of the Past. Adam Ardvisson asks the question

Why can't we just" change the world", or even, like the revolutionaries of the last turn of the century, dream about doing so?

The second crisis we face is a crisis of Imagination.

In truth, the future may well depend on whether Humanity can imagine those happy endings.

Simply because "vision" creates reality. Let's just come back to this: the Future we "imagine" is a story of what "could happen", within the limits of our perceptions and imagination. This is the type of story which shapes all aspects of our lives, especially the way we "feel" right now, the way we set our priorities and make decisions HERE and NOW. When we have no imagination, we still "have a future in mind" but it is generally considered as the "only lucid or realistic possibility".

The fact is, we must be visionary if we want to be realists.

That sounds unconventional wisdom. But honestly, "realism" without "possibilities" is not lucidity; it's just blindness. The key question is how we think into the Future. If we want to create radically different Futures, we need to allow ourselves to imagine radically different Futures. We need to think BIG and radically to liberate the Horizons, open new possibilities and have true transformative visions.

We need to continue to dream about the world we want to create. Only by setting that horizon, can we create a world that is truly better than the one we live in today.

‍It's about daring to DREAM because dreaming the Future can create the Future. We may have no idea how to do it. But somehow, thanks to a Vision, we make the impossible possible. After all, reality is an individual and collective creation. And for those "realists" who laugh at those who dare to dream, remember

Utopia does not mean the unattainable, but the unrealized. Theodore Monod

All along History, Utopias have proven how, over time, they often became Reality, from Icarus to the Concord, from Jules Verne's 1866 , Voyage de la Terre à la Lune to the actual landing on the moon in July 1969 etc. Our perceptions play a key role in the way we react to whatever is "new": new concepts, new ideas, new approaches, new visions, new horizons, etc. So called realism" is often an excuse for not trying.

It is our right to dream. It is something we owe our children and our children's children. A dream is a gift for the Future and the Future is begging. Especially now. Because Now, more than ever, we need to imagine our way out of the unimaginable.