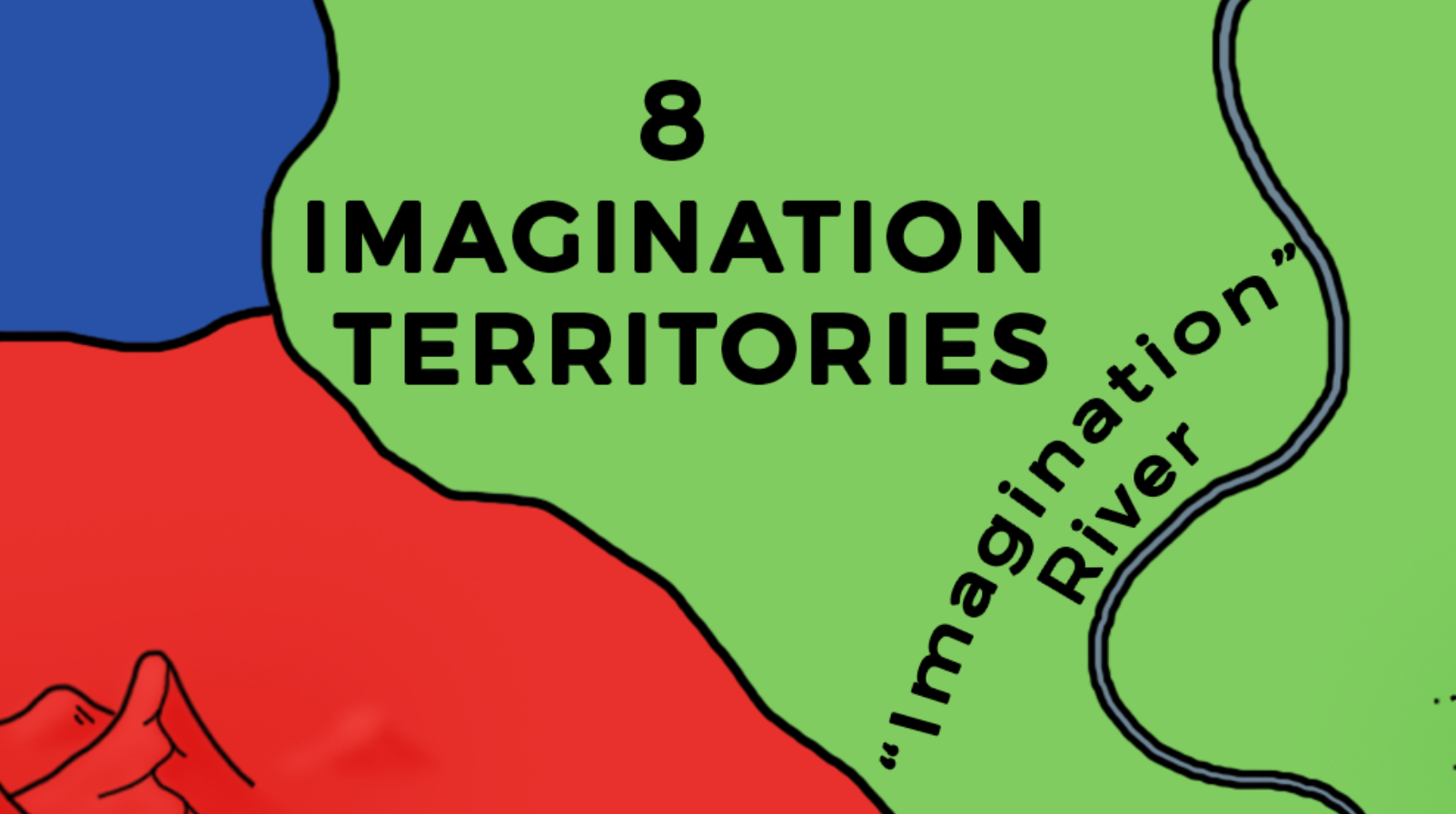 Progress is much more than solving the Problems of the Past

Our occidentalEducation system has formatted us to Linear Thinking and analytical tools that are only useful to solve linear problems, recognize the known, put it into "old" boxes, and repeat standard answers. We believe we are rational but very often, what we call "Thinking" is the rational justification of what we have already decided a priori......i.e.without Thinking! Our current thinking is dominated by judgment, critical and adversarial Thinking, resulting in too long conversations dominated by "Ego battles" with the purpose to "defend" the truth and "defeat" the opponent, rather than to challenge a priori and explore new possibilities. Worse, we take"Reality as an excuse for not "trying" and confuse being realist with being blind.

‍To think out of the box, we first need to recognise we think within a box.

Without us even noticing it, we might be stuck into our own limited assumptions, ideas, historical ways of looking at things or Business paradigms. We are prisoners of Platos cave, chained to the “prison” of our Minds: our representations, ideas and ways of looking at things. We travel familiar routes and see familiar landscapes. That “routine thinking” leads to other familiar “prisons”: the Repetition of the SOS (Same old solutions, commoditized thinking, ConventionalWisdom, incrementalThinking. That's without mentioning Boredom and meaninglessness.

Seriously, without Creativity, so called innovation pipelines give birth to a ping pong ball every two years. Incubators are filled with starts up doing more or less the same things, companies are fighting into the same commoditized"competition" highways. Students, managers and even leaders are often stuck into the repetition of the same "déjà vu" ideas, under the pressure to conform, looking for the one right "formula" or the"tested Truth", mainly busy "rearranging" the furniture in the same room.

‍There is a logic behind that: the brain excels at finding routine patterns.

As Edward de Bono demonstrated in his huge work on Serious creativity:“what we call Thinking is the effort the brain makes to look for familiar“routes” that makes Thinking unnecessary.The danger is that, over time, we only travel on mental highways with automatic pilots. And fall asleep.

But there is a problem. We can’t fall asleep now. To shape the Future for the best, it is vital to move away from just recognizing standard situations and provide the S.O.S (same old solutions)- within the same obsolete paradigm. We need to think out of the Box. Which in many cases, means "out of our mental highways" and "out of theParadigm".

Today’s challenges require a Creative– even “Revolutionary”–Thinking, not only to see new possibilities in the current paradigm... but to rethink the paradigm in which we innovate. Whether we are an entrepreneur, a manager, a leader, whether we are solving a concrete problem or designing an abstract strategy, there is a need: get out of “routine thinking” and conventional wisdom. The world needs thoughtful and Mindful people who have the courage, the flexibility and the capacity to think BIG and Different: to see things differently and to creatively reinvent approaches.

It is a Mindset assisted by a toolset. Tools and methods are useful, but spirit makes the difference. Creative Imagination is a mental attitude and an aptitude. Itis Unconventional Wisdom,Radical Thinking, supported by the vital disciplines of SeriousCreativity, indispensable for Human beings to master their Destiny in the face of automation, Artificial Intelligence and all the issues of our times. Creative Imagination delivers the next generation of visionary ideas, wealth-creating concepts and Transformation strategies that pulls us away from the idea that progress is about solving the problems of the Past. We think of creativity as “generating ideas”. But inits essence, it is much more than that: it is a mental aptitude and an attitude. It is about the power and freedom to change how and what we think, to free ourselves from Platos cave, to consciously escape routine patterns, make the familiar strange, shift our perspectives, to think boldly, conceptually and creatively and have transformative Visions that might be fit for theFuture.

‍Changing what we think and how we think?

In this era driven by opinions without information, intuition without knowledge, action without vision, does that sound like “the horror”? Well, this is not necessarily painful. It might even be a lot of fun. Instead of being under the pressure to conform, think of the joy of challenging conventional wisdom and conquering hectares of new space in your own mind. Think of the joy put your Imagination at work with Audacity to open up radically new ways forward rather than just fixing what’s failing in the present.

It the core of the Shapership "Altitude Attitude":facing Reality in creative, visionary and sometimes revolutionary ways and daring  “The Age of Unreason”, as described by Charles Handy: “We are entering an Age of Unreason, a time when the Future, in so many areas, is to be shaped by us and for us; a time when the only prediction that will hold true is that no prediction will hold true; a time, therefore, for bold imagining in the private life as well as public; for thinking the unlikely and doing the unreasonable.”

Creative imagination is key to become designers and “Shapers of Future Context”.

It is key  to shift our “idea” of “reality” and “make the seemingly impossible possible”. It is by opening a new mental space that Damart evolved from manufacturing warm under wears and patches to the “Garment” Business! It is by challenging the “idea” of waste and the conventional wisdom about “business”that Catia Bastioli, CEO of Novamont, discovered how to turn thistle from a plant to be burned to a source of 6 revenue flows adding up to 4200 Euros per ton! By challenging the idea of its “core Business”, Valspar, a Paint Company in Minnesota (USA) designed the first glasses for color blinded people, enabling them, for the first time in their lives, to move from a "flat" world to experiencing a full color one. By challenging all assumptions about “hierarchies” and daring to think Big, Ricardo Semler invented Industrial democracy, the ancestor of the “so called” liberated company. The same is true in Science. It Is by challenging their assumptions that scientists make progress possible. As David Bohm said, science is an adventure in perceptions.

So, let’s be serious. Let’s dare the age of Creative Imagination, Unconventional Wisdom and Radical Thinking.

That's our chance to escape the prisons of repetitions and to shape a viable and desirable Future for us all.