The 21st century will be "provocative", otherwise it might not be!

Provocations are Gateways to the Future

Provocation is a way to put reality back on its feet

At a time in our lives when everything is upside down, isn't that exactly what we should be doing?

We still have to agree on the word "provocation". Here, the etymology opens a surprising door for us: to provoke, from the Latin "pro-vocare": to call out, to make come, to excite, to challenge, to give birth to something.

Of course, Provocation can sometimes take shocking and shaking forms, without which it would not generate virtuous effects. Thus, the topless women of the Ukrainian movement "Femen" whose slogan was "Get out, get undressed and win".

But here we are talking about provocation of the mind and in the mind.

Provocation is deliberately stating something that doesn't exist (something UNKNOWN) -for example "planes land upside down"- as a springboard to provoke the brain to get off its usual "mental highways" (the KNOWN).

Since the brain hates instability, it will try to "find a way" to "get back to the familiar road" that keeps it from thinking: back from the unknown to the known.

And out of the chaos, comes a new order: a new perspective, a concept, a new idea, a "eureka" - which seems quite logical in retrospect. But that a logical reasoning would not have allowed to reach.

The method makes sense because

Opening new doors to the Future

This is why we say that "Provocative Operations", based on the functioning of the brain, allow to "make the impossible possible".

Let's be clear; it's not about achieving what the provocation states. It is about thinking radically differently, OUT OF OUR BOX, to arrive at "never seen" solutions.

This is not useless at a time when the need for radical solutions is ever greater.

The practice allows us to

In everyday life, this attitude is simply revolutionary and joyful.

It's simple: instead of judging - or suspending judgment - look at any idea as a door to the future that can change our own perceptions.

Change is the process by which the future invades our lives

This is the path to the Positive Revolution

« A positive revolution may be contrasted with a negative one in to following way;

Although the Positive Revolution is non-violent, it is by no means passive. On the contrary, the emphasis is on Action and Effectiveness. 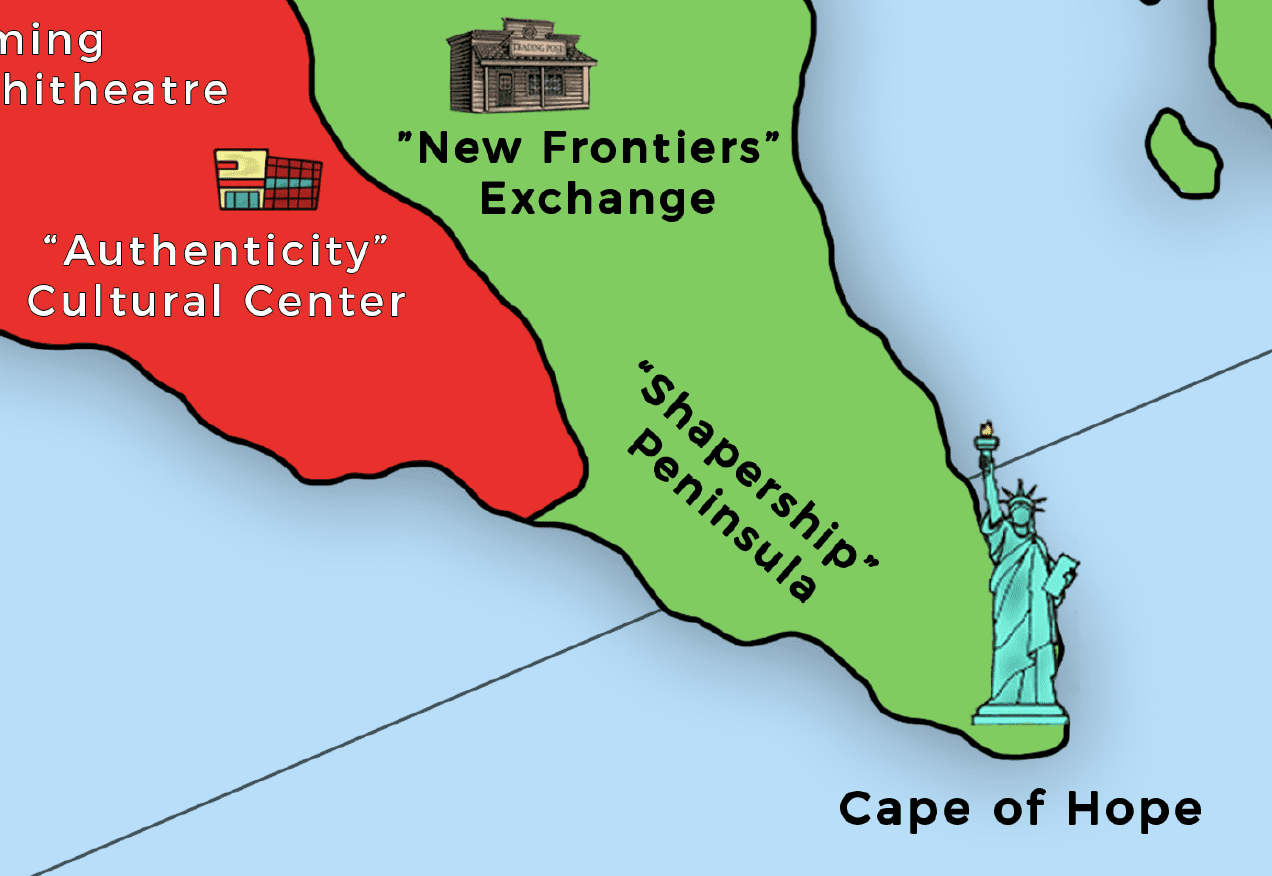 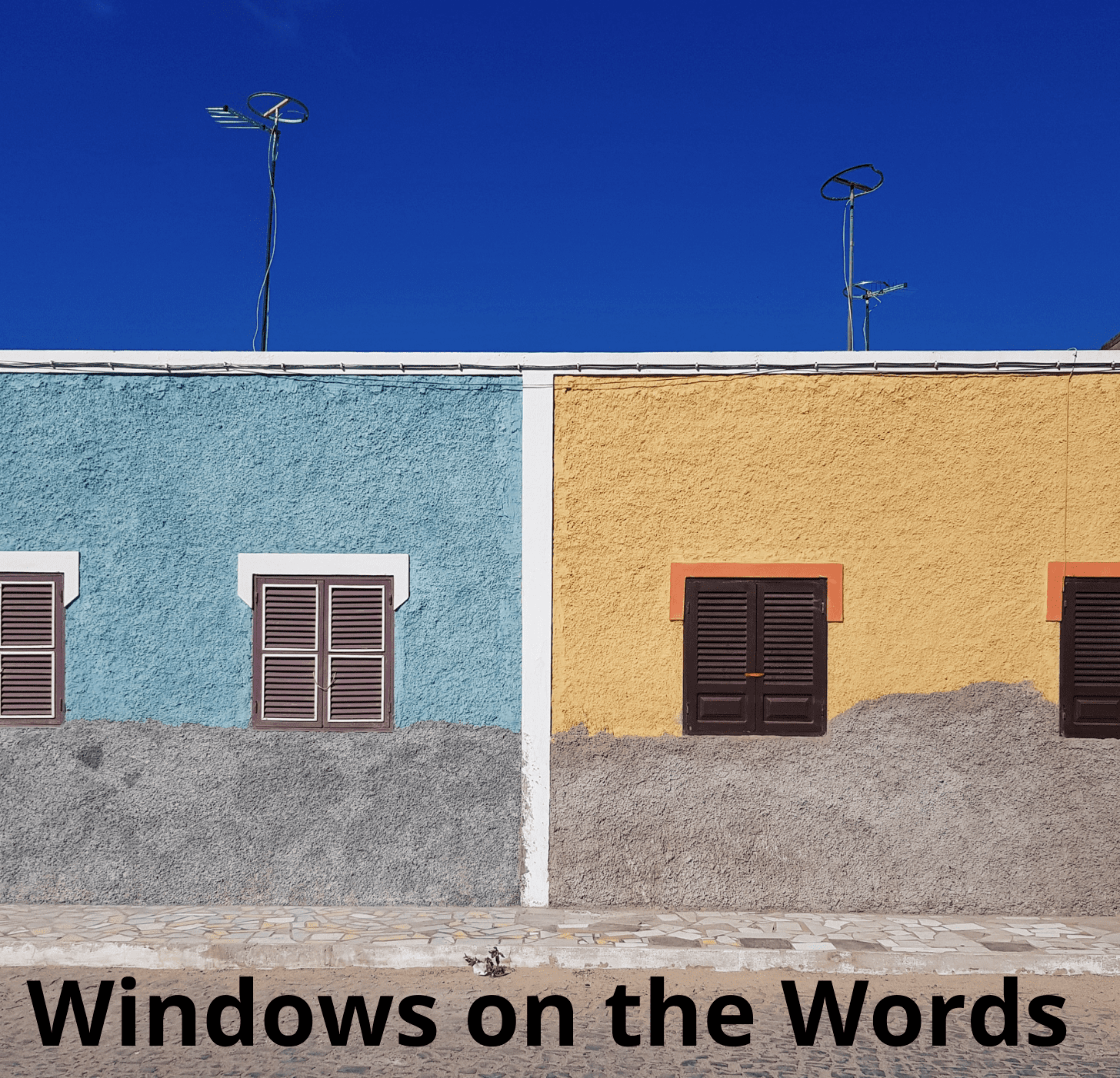